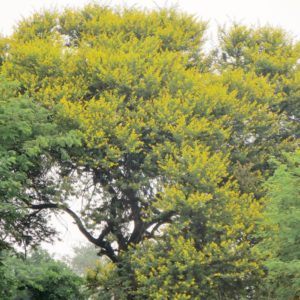 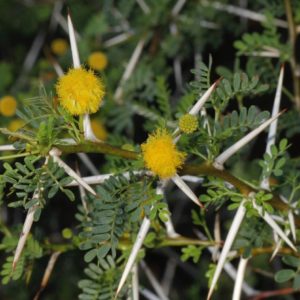 Acacia Karroo is a tree of open woodland and wooded grassland. It grows to its greatest size when rainfall of 800-900mm is received but can grow and even thrive in very dry conditions such as the Karoo region of western South Africa. The requirement here is for deep soils that allow its roots to spread.

Everywhere in its range, however, the tree is easily recognised by its distinctive long white paired thorns and coffee coloured bark, both of which are very attractive. In the tropics, it shows little variation but at the southern end of its range, it becomes more variable in appearance. 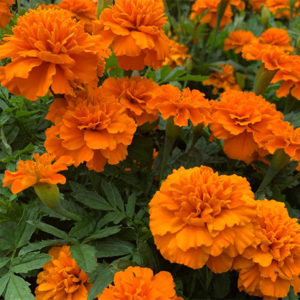 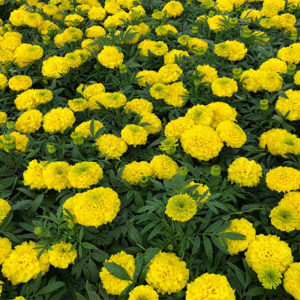 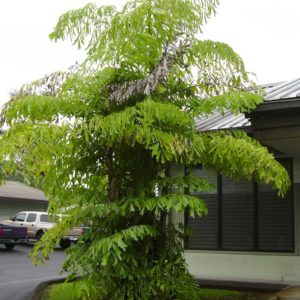 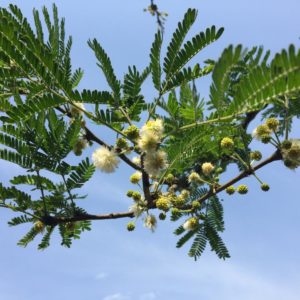 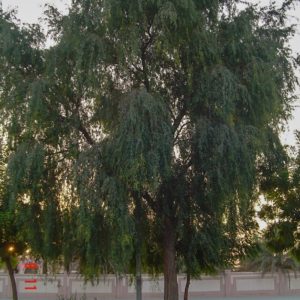 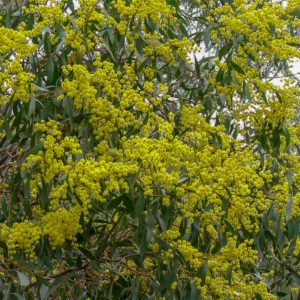 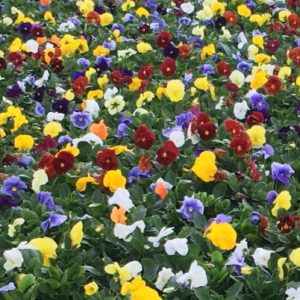 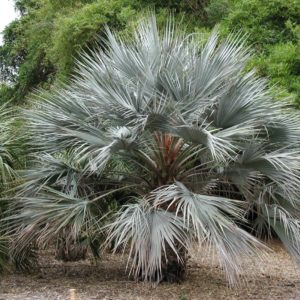 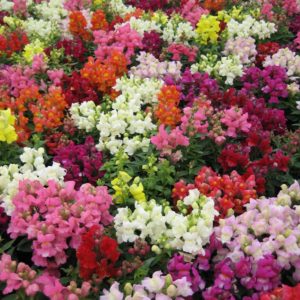 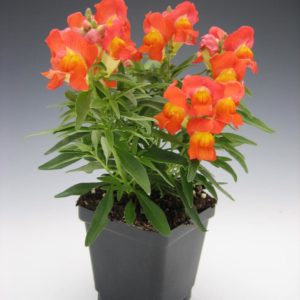