The species was originally described by Carl Linnaeus in 1767. The attribution “Sprenger’s Asparagus,” refers to Carl Ludwig Sprenger who made it popular in Europe as an ornamental plant.

Aspargus Sprengeri is a branching perennial herb with tough green aerial stems which are sparsely covered with spines. The oval-shaped leaves are actually leaf-like cladodes, which are 0.8–2 cm long and 0.1-0.2 cm wide, and arise in groups of four or more from the stem. Occurring in spring, the small white or pinkish-white flowers are 0.3-0.5 cm long and arise in clusters off the stem.

Flowers are followed in summer by small round berries 0.5 cm in diameter, which bear a black 3 mm diameter seed. Initially green, the berries mature and turn red in the winter. The root system is a mat of fibrous roots with bulbous tubers, from which plants may resprout. 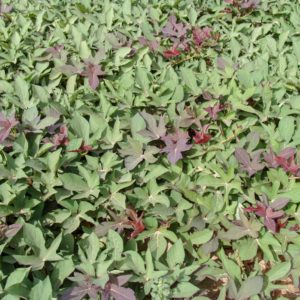 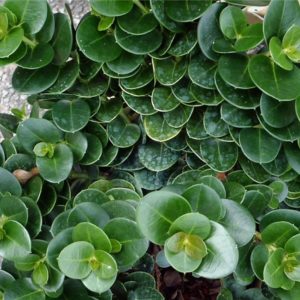 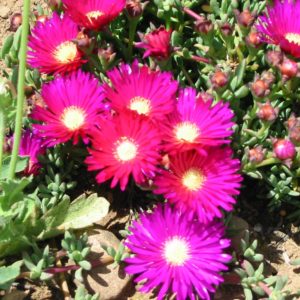 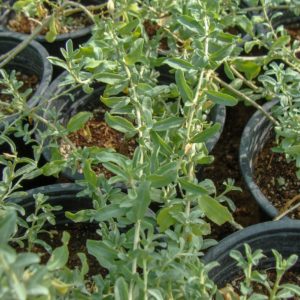 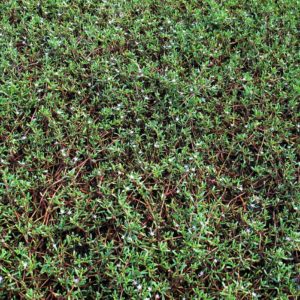